T.I. Goes To Gynecologist With Daughter Every Year To ‘Check Her Hymen’ 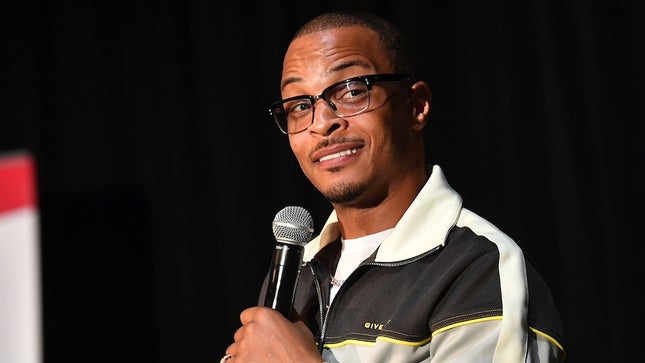