Texas Billboard Has A Message For Liberals: Keep Driving 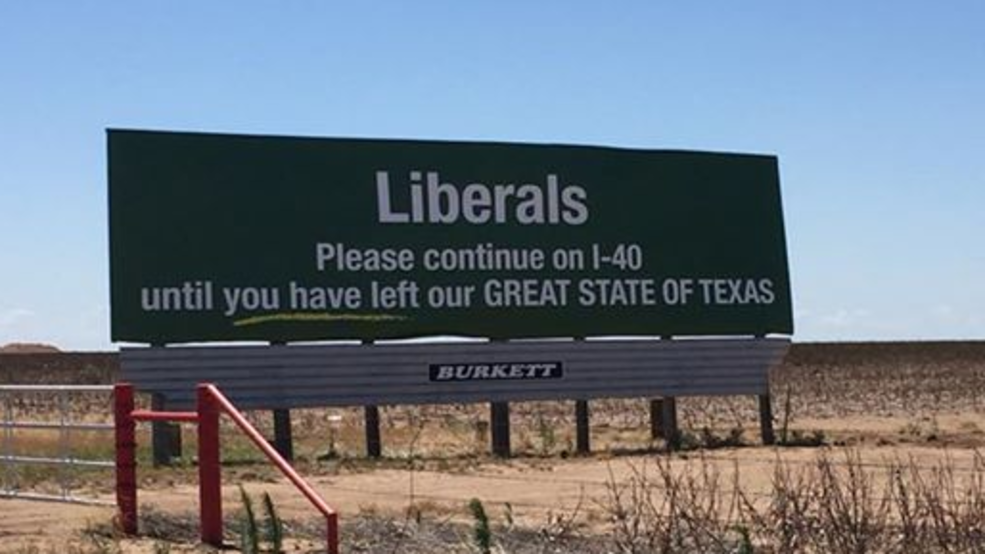