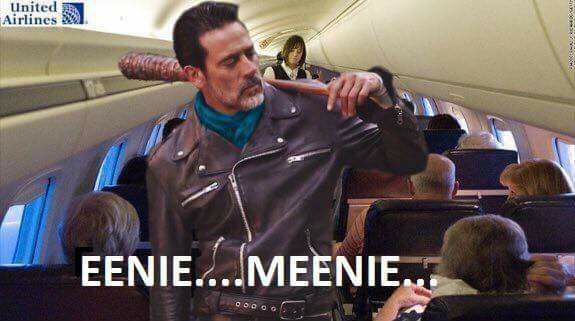 One thought on “The 23 Best United Airlines Memes”