Women Named Karen Are Getting Fewer Matches on Dating Apps 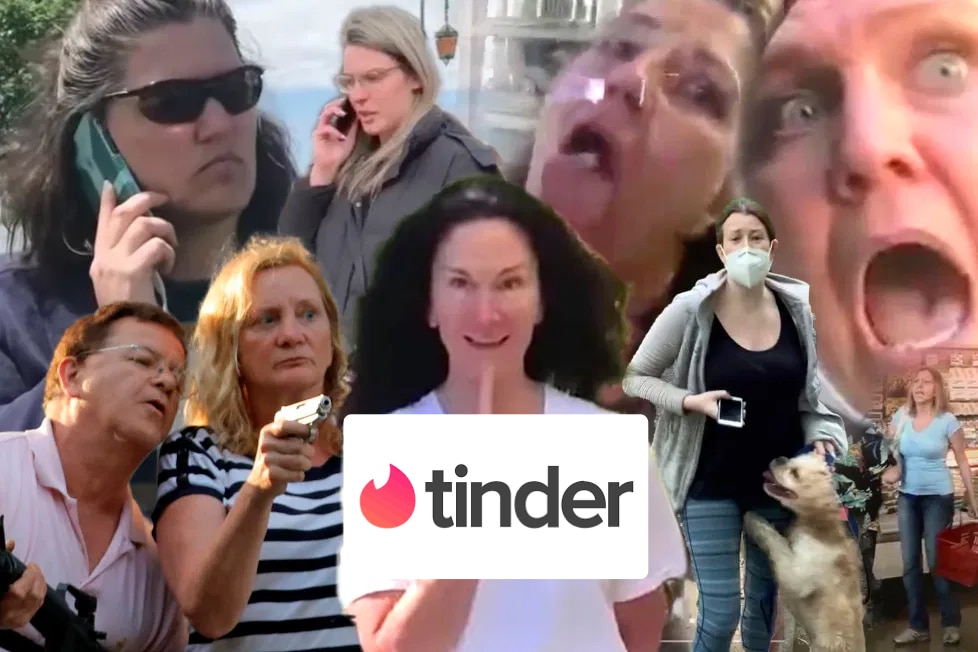