WWE Legend Fights Back After ‘Sex With Daughter’ Post 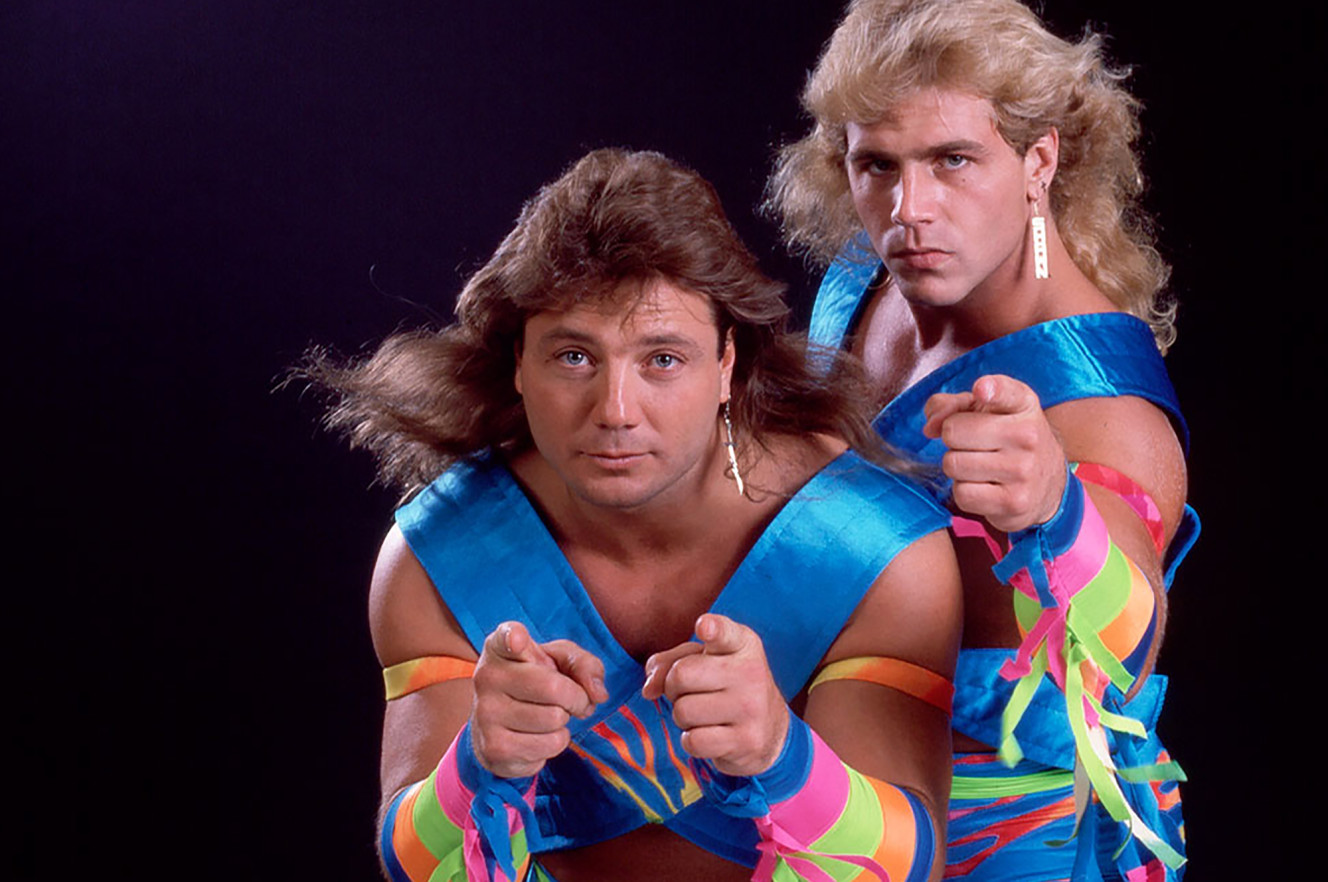