Comedy and Blackface: The Relationship That Just Won’t End 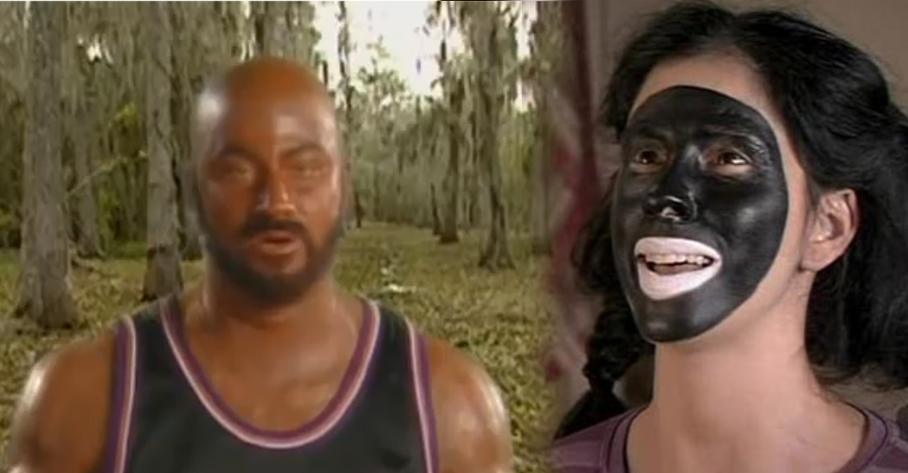