‘Pow, Right In The Kisser:’ ‘The Honeymooners’ Controversial Catchphrase 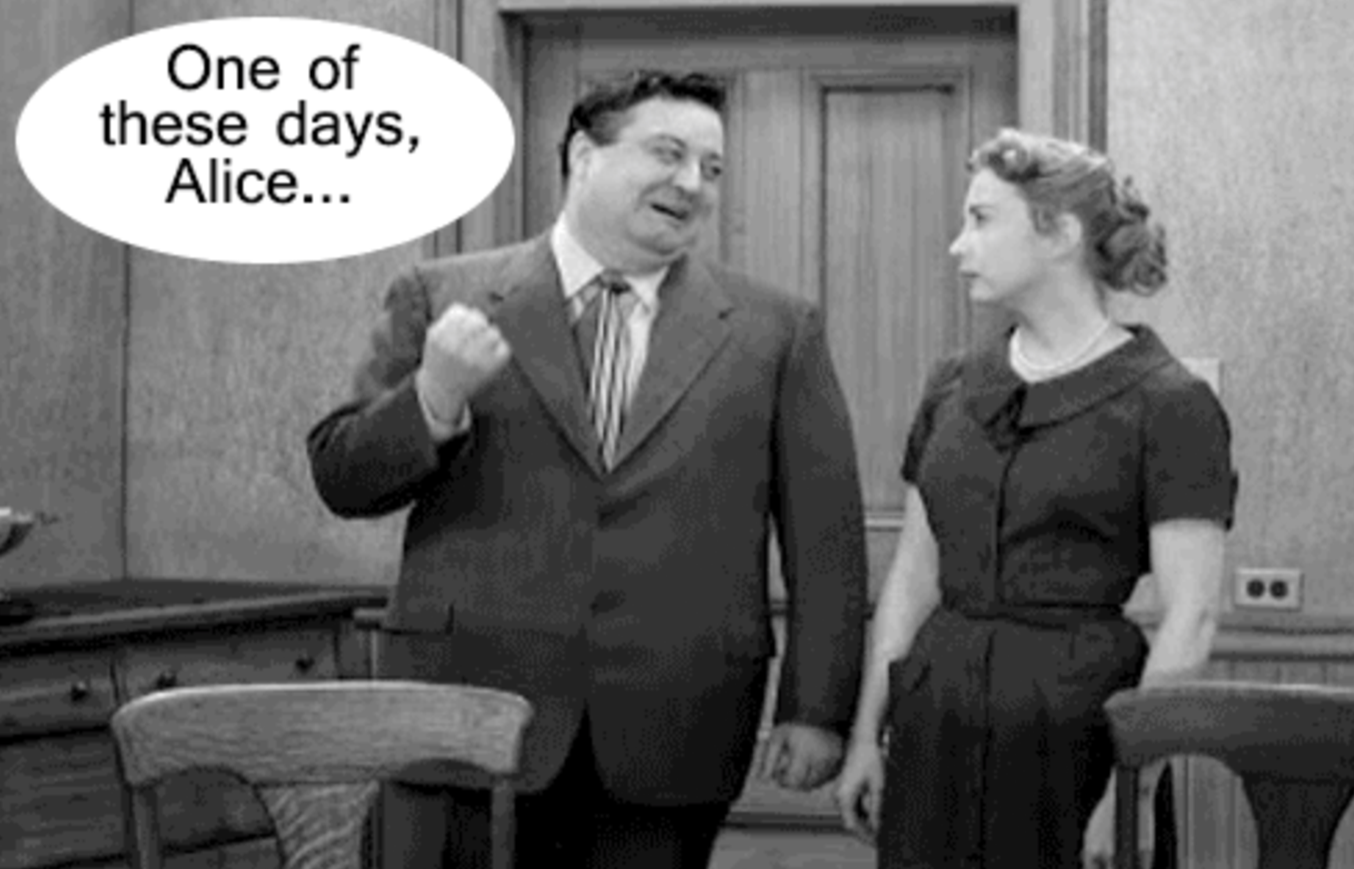