School Apologizes for Dictator and Terrorist Quotes in Yearbook 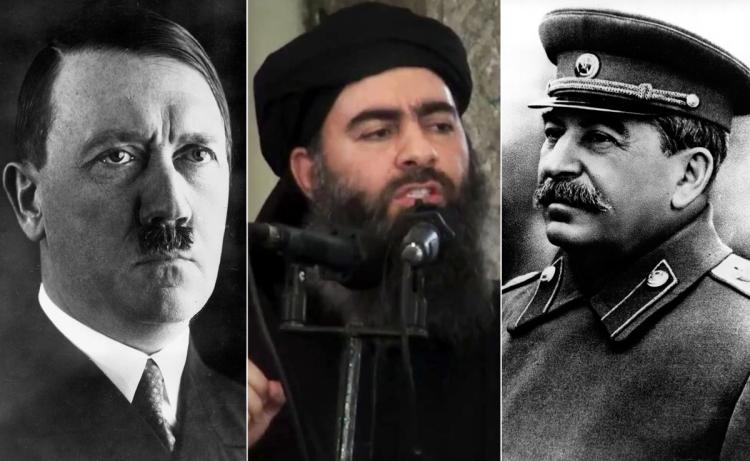