‘Seinfeld’ Gets The “Millennials Find The Show Offensive Nowadays” Treatment 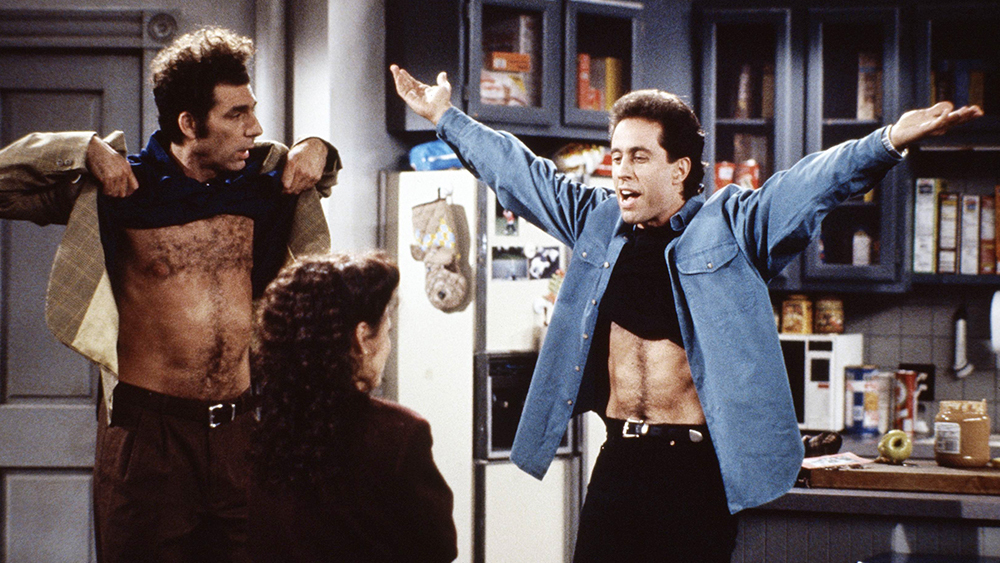