14 Super Bowl Memes Kick Off Ahead of NFL Championship 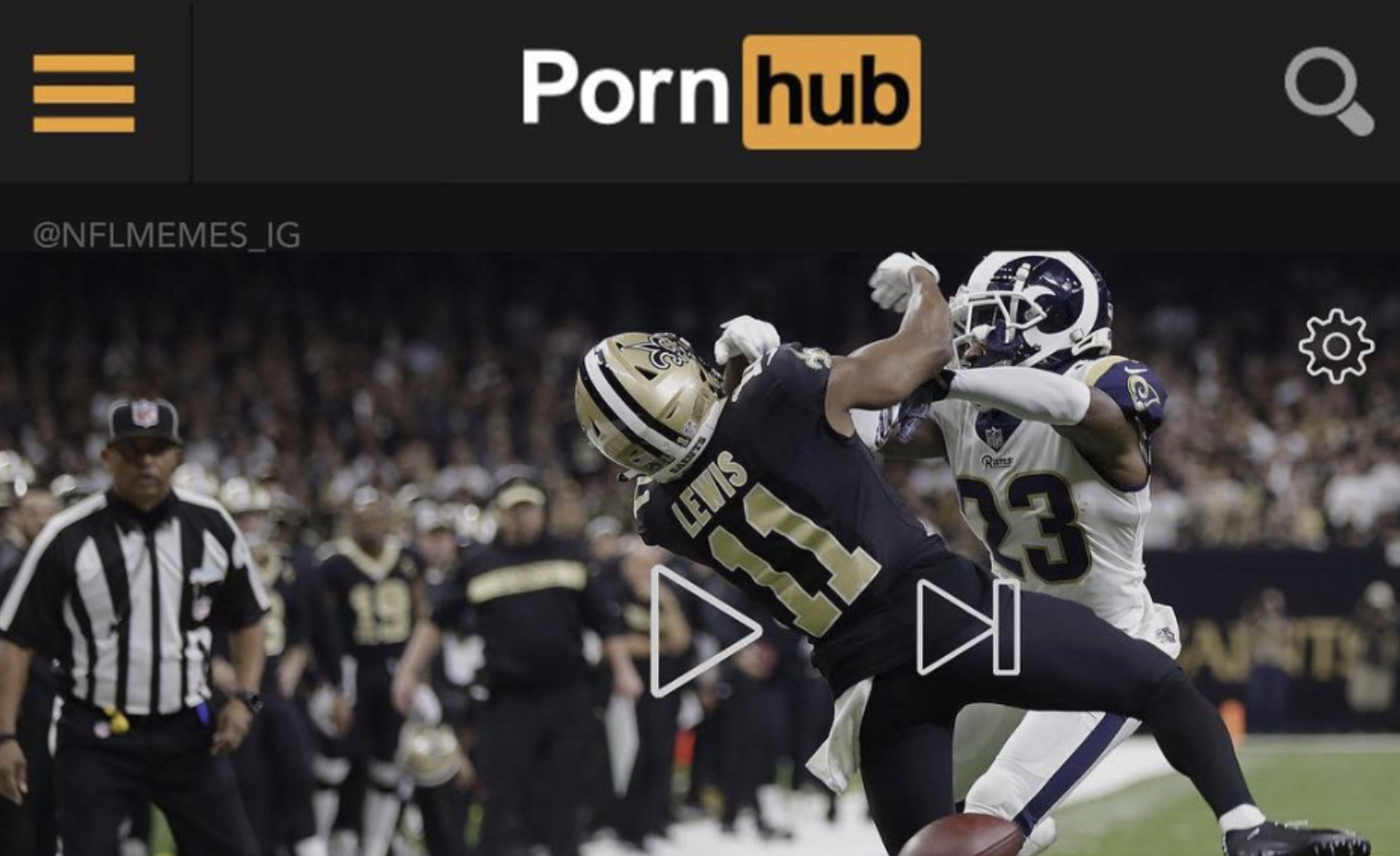