‘The Emoji Movie’ Slammed For ‘The Handmaid’s Tale’ Mashup 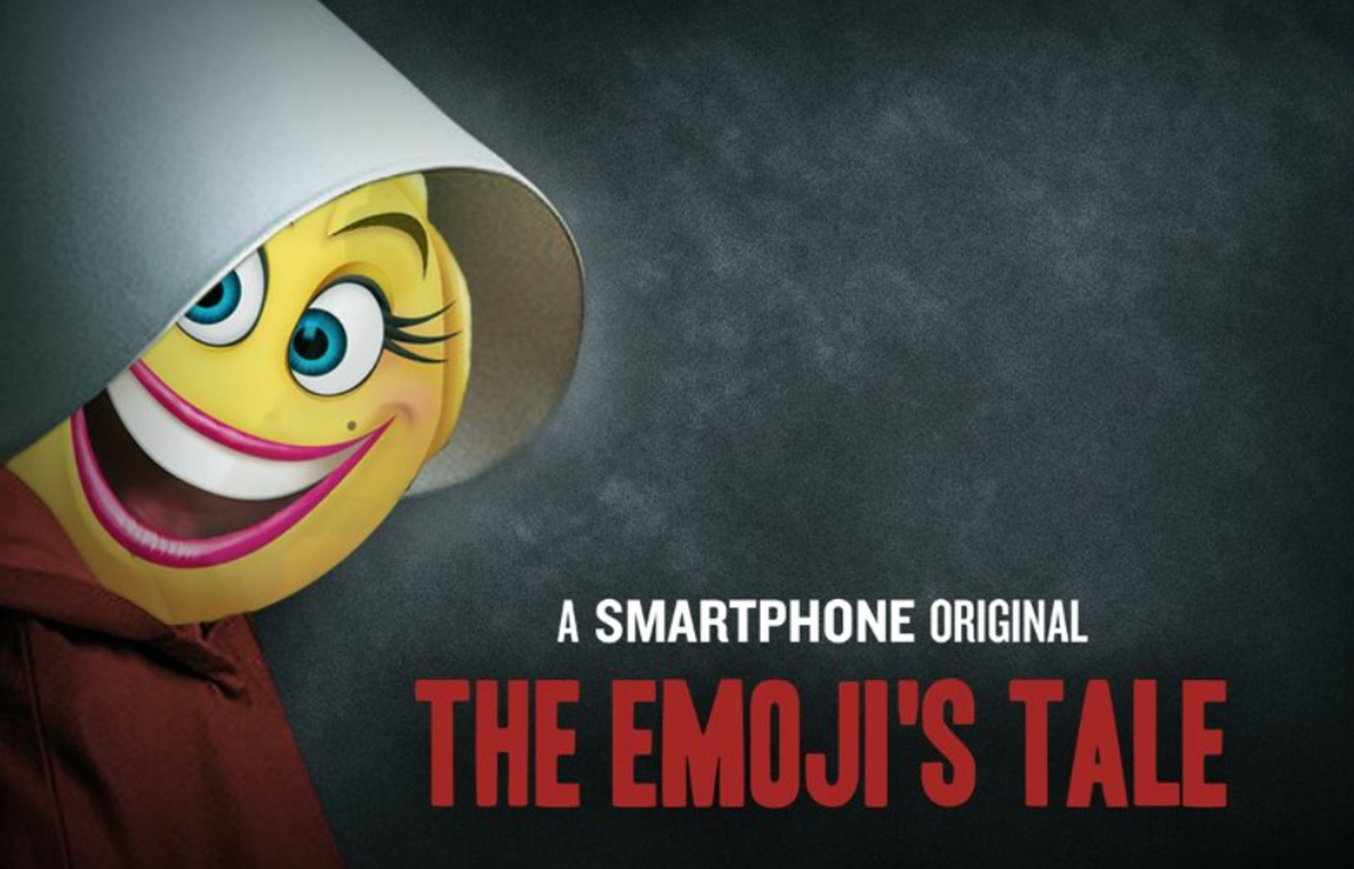