The Funniest Faces Of The 2018 Winter Olympics 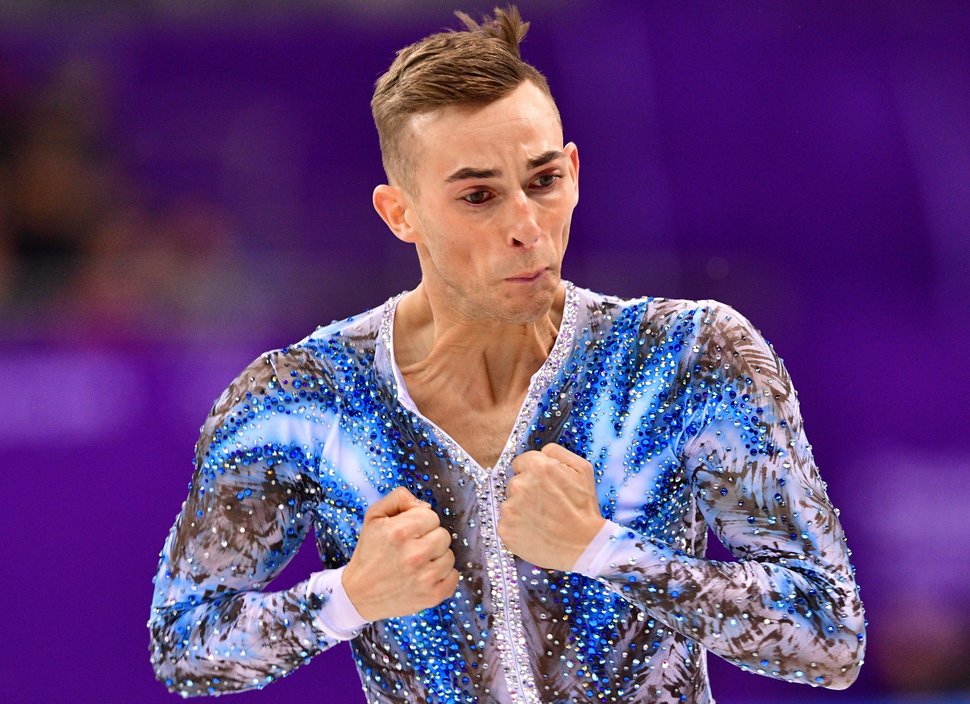