“The Wall” Halloween Costume Borders on Bad Taste for Some 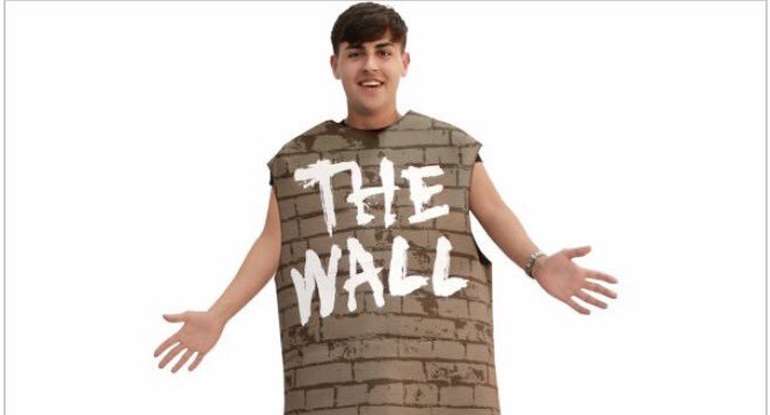