Tomi Lahren Wraps Herself In Controversy For Halloween 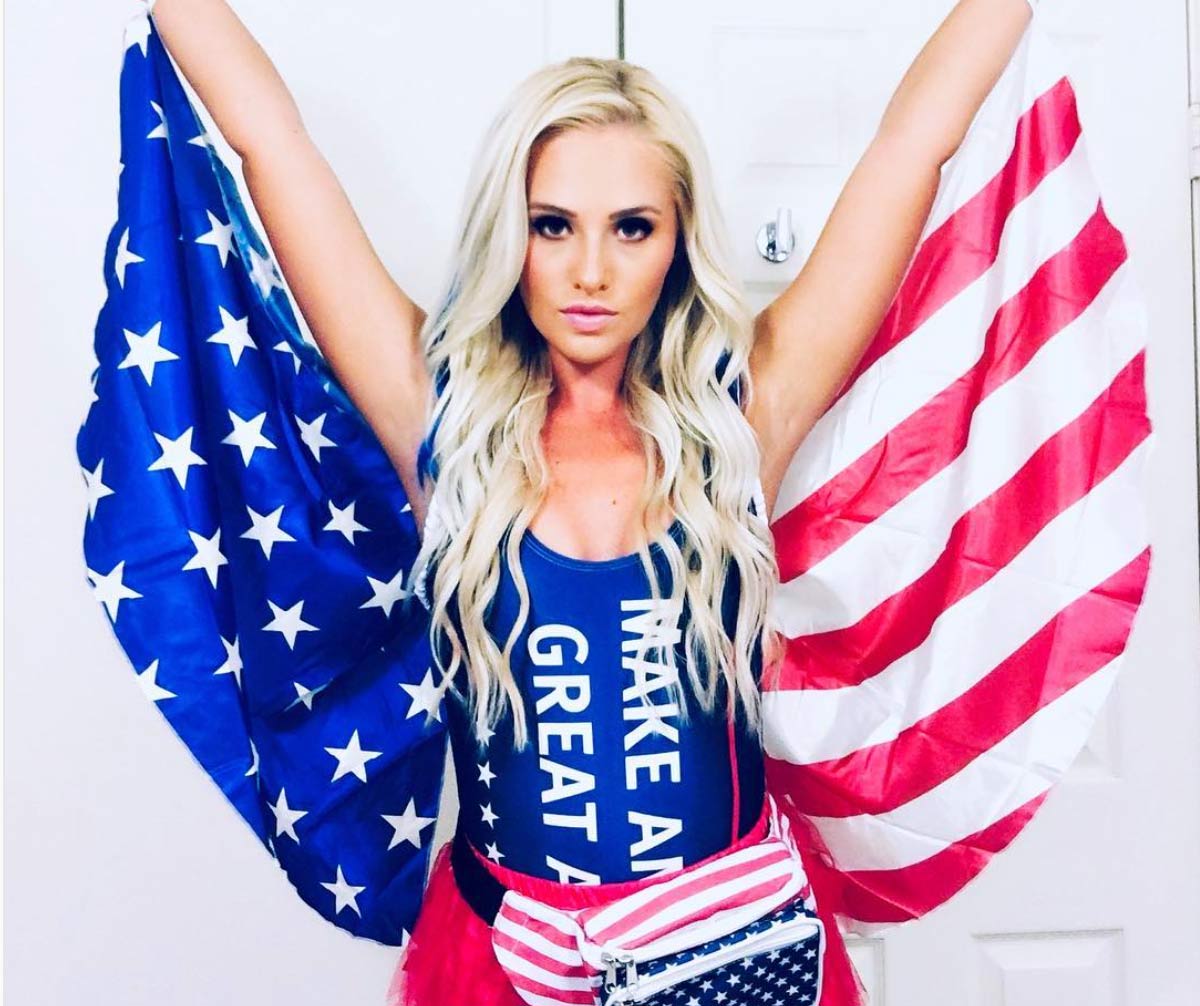