11-year-old Refused To Say Pledge of Allegiance, Arrested For Confrontation 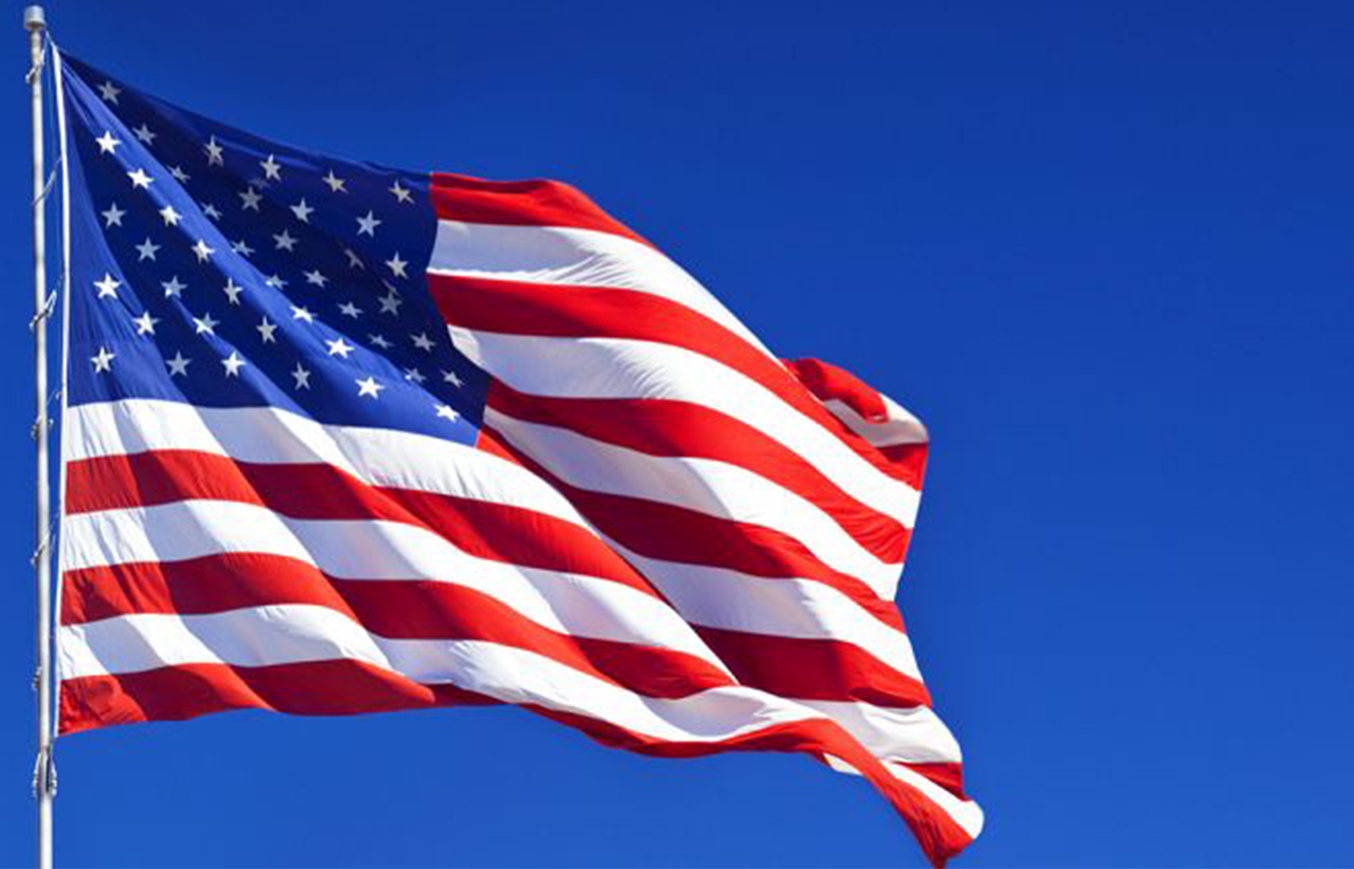