CNN Sobering Up For NYE 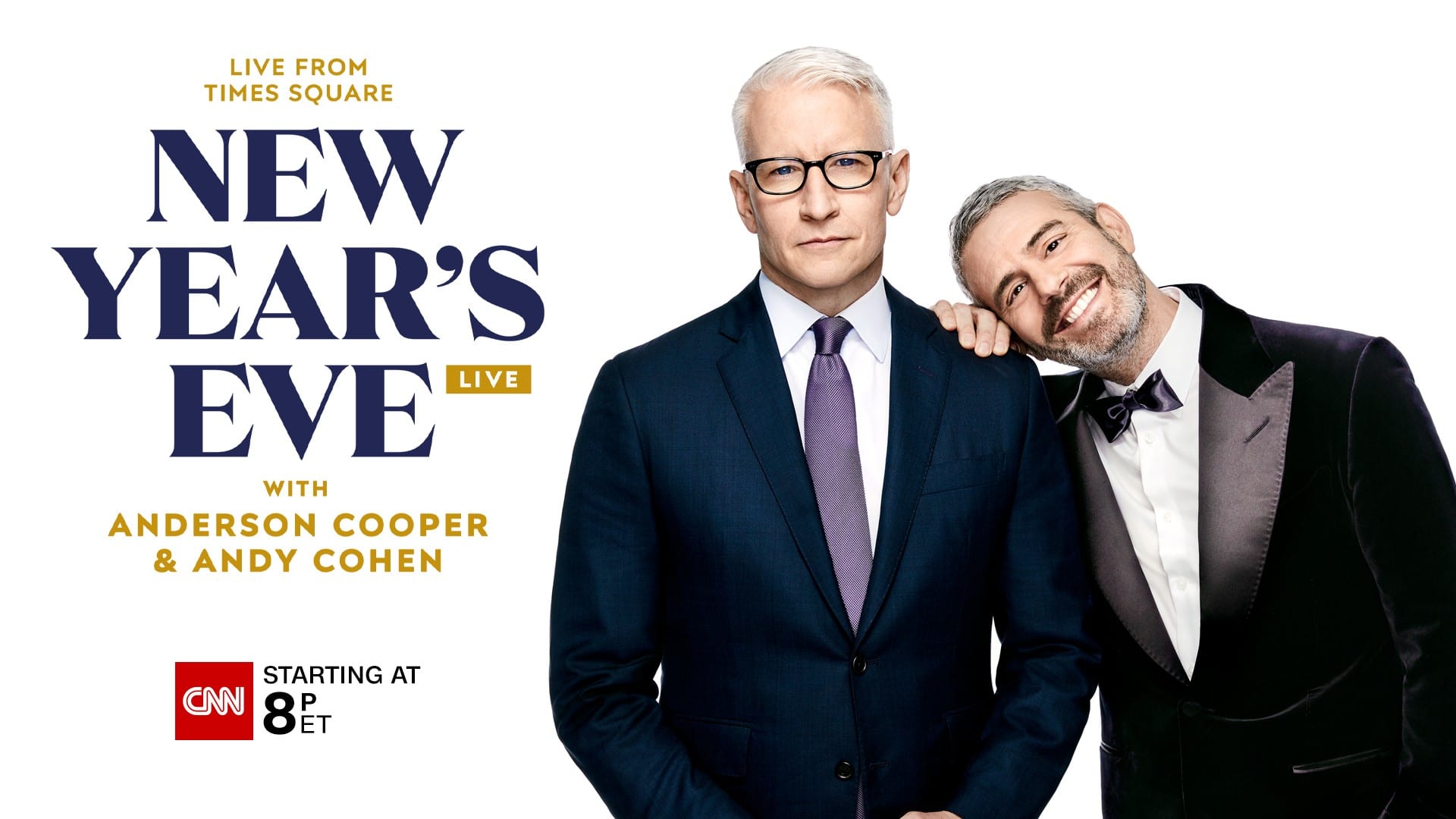