Now We’re In The Sunken Place: When Funny Became Mean 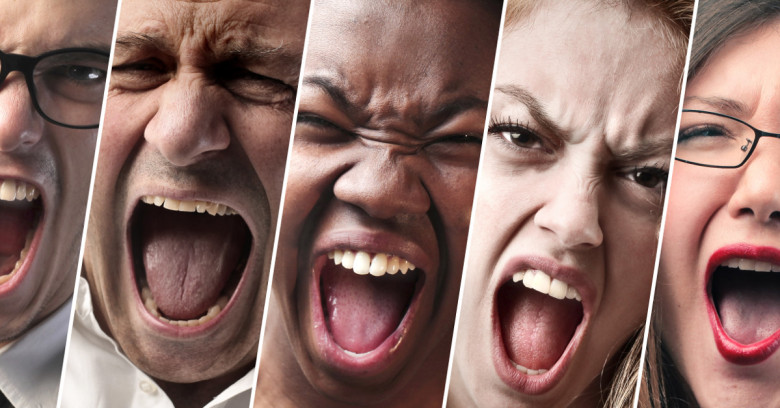