Jeff Sessions Dismisses Hawaii as an “Island in the Pacific” 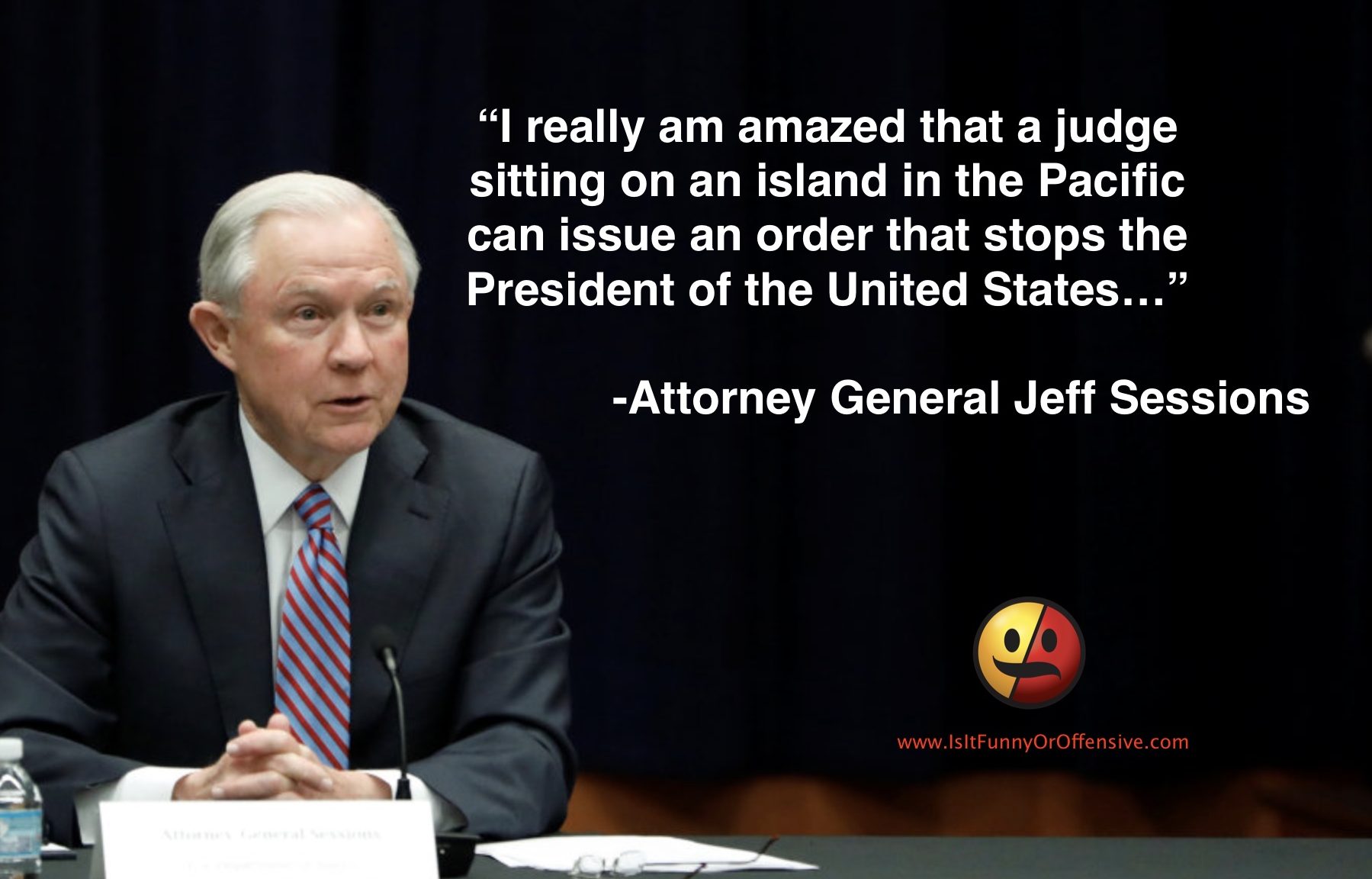