Trump Latches Onto Jay Leno’s Late-Night View: ‘Everyone Has To Know Your Politics’ 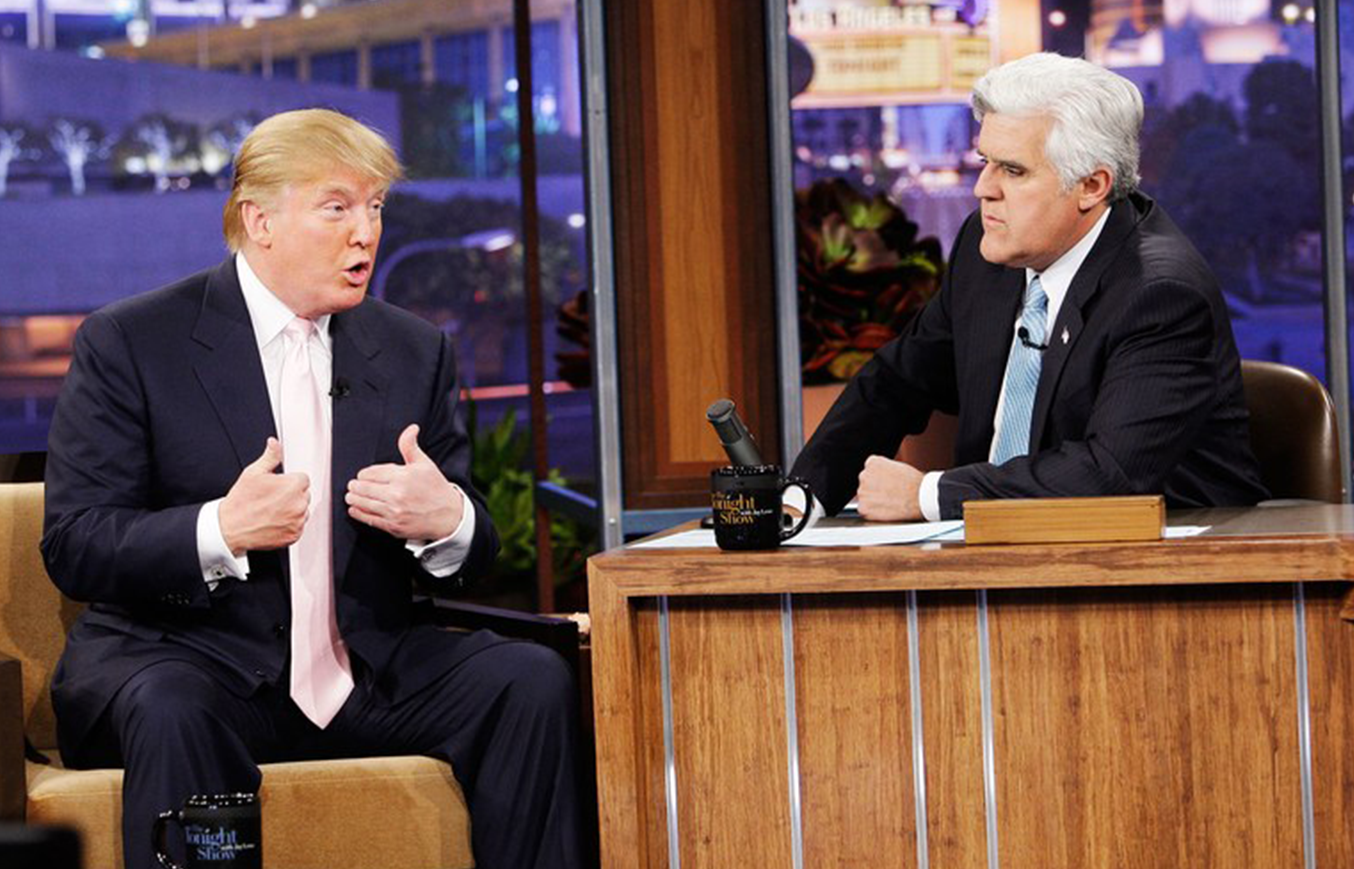