Johnny Carson, Watergate, and the Myth of Staying in Your Lane 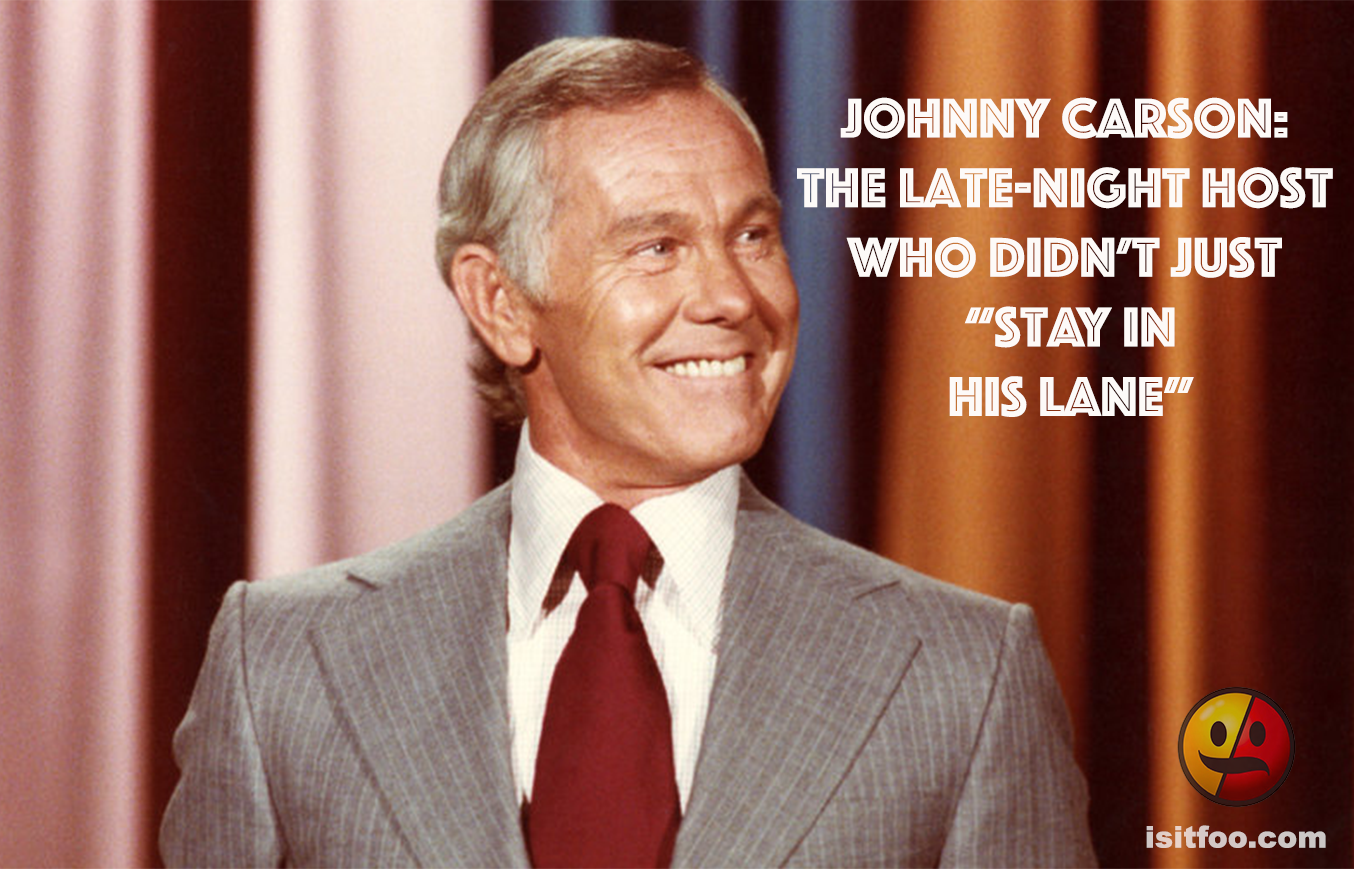