10 Outrageous Halloween Costumes That May Get You No Candy 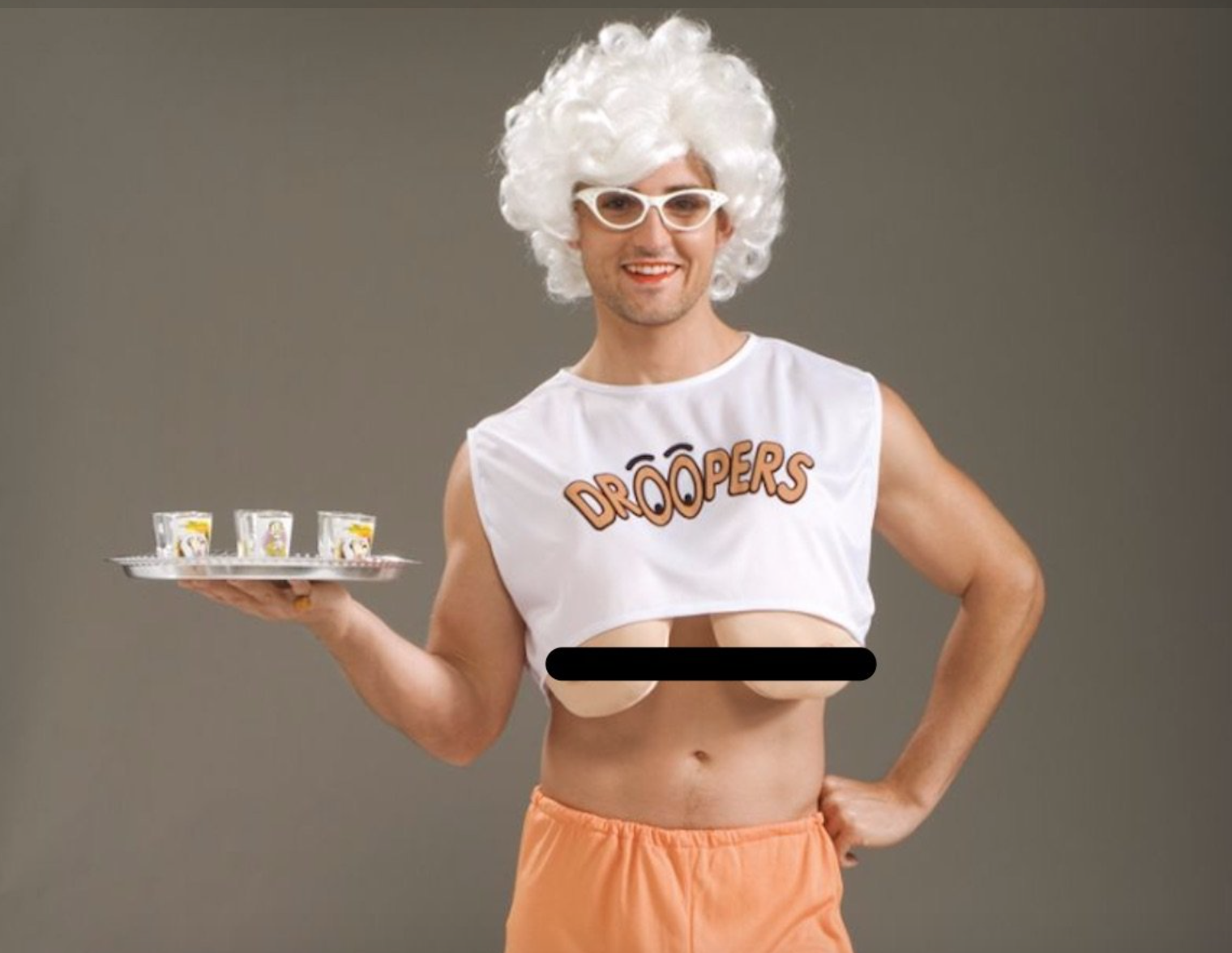