15 Outrageous Jokes From The Bruce Willis Roast on Comedy Central 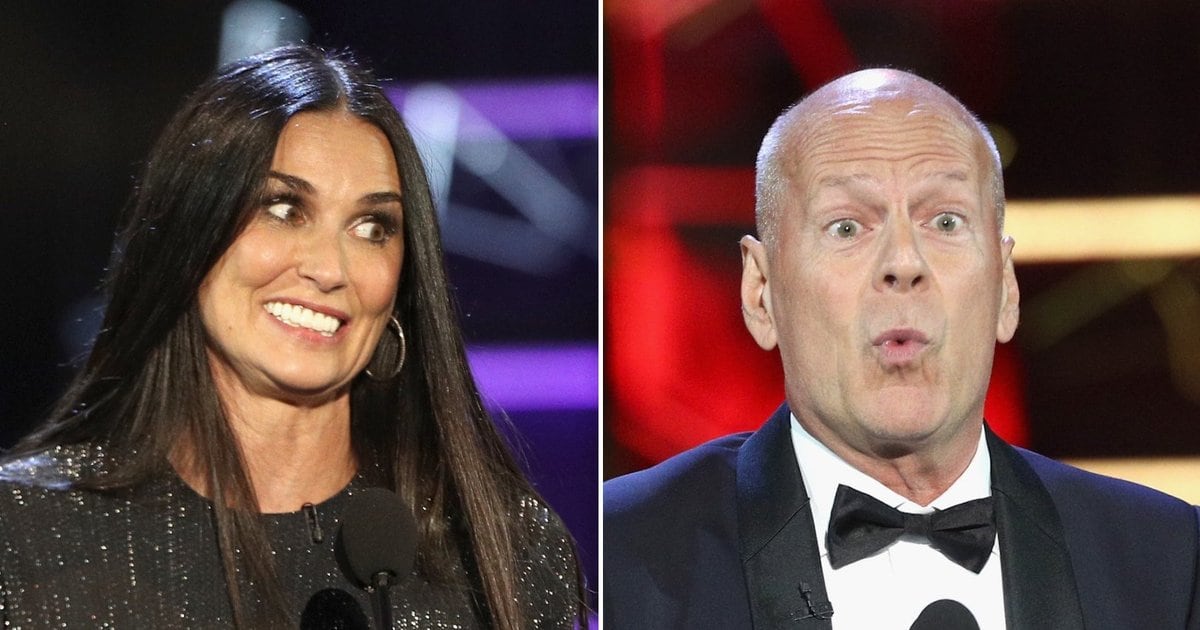