CNN vs Memes: The Battle For Story and Safety 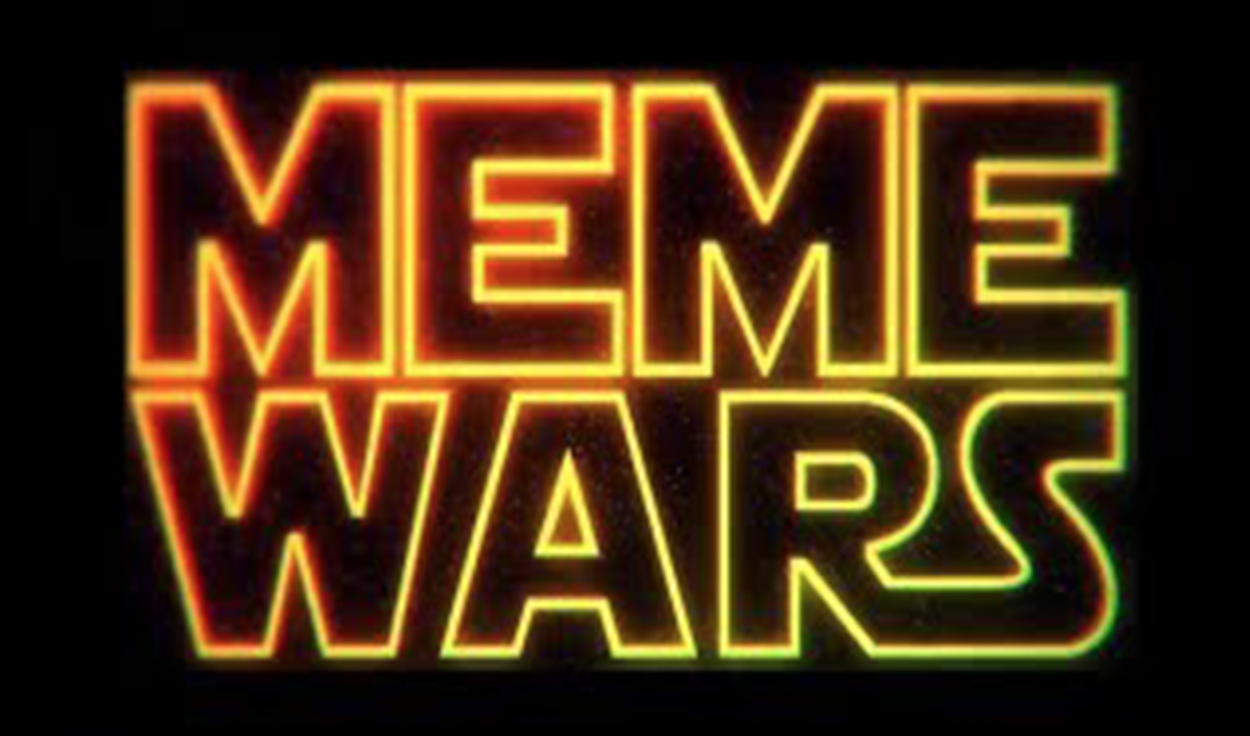