Perineum Sunning Is The Latest Health Craze, AKA: Tanning Your Taint 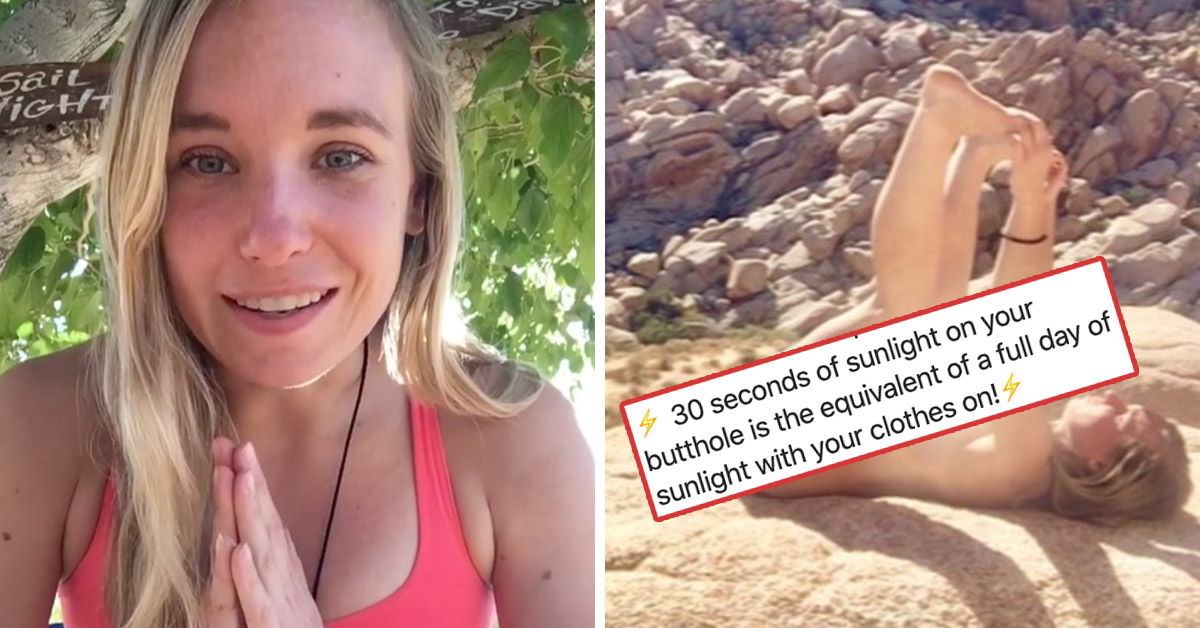