Radio Station Bans ‘Baby, It’s Cold Outside,’ Supporting ‘Me Too’ 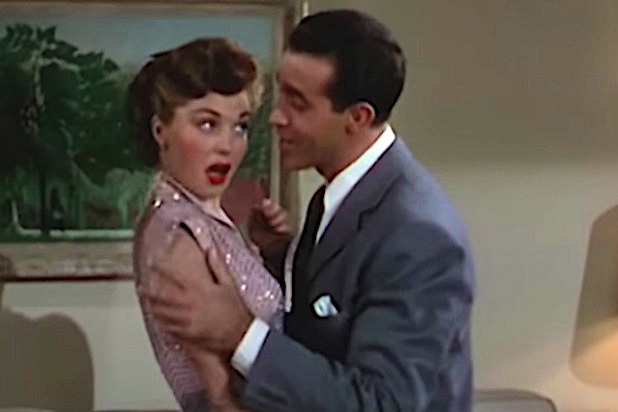 One thought on “Radio Station Bans ‘Baby, It’s Cold Outside,’ Supporting ‘Me Too’”